Yesterday, on September 17, 2018, the Premier of BC and the Mayor of Vancouver announced the signing of an MOU committing the Province to work with Vancouver on obtaining UNESCO World Heritage status for Vancouver Chinatown, as well as to build a museum in Chinatown that would tell the stories of Chinese Canadian history.

I was proud that one of the speakers, along with Minister George Chow (MC), Elder Larry Grant of Musqueam, Premier John Horgan, Mayor Gregor Robertson, and His Honour Judge Bill Yee (the first Chinese Canadian elected to Vancouver City Council and former Provincial Court judge), was Sarah Ling, current President of the Chinese Canadian Historical Society of BC. She spoke with substance and conviction, from her own work on the history of Chinese-indigenous relations in BC, about the importance of telling the stories of relations between Chinese Canadians and other communities, and the diverse engagements that formed our history together. 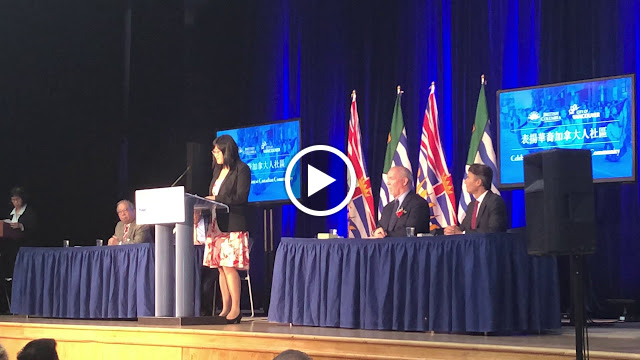 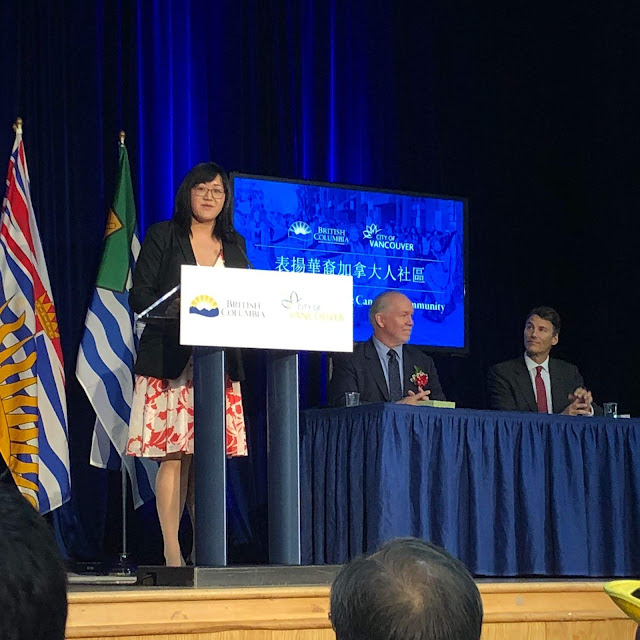 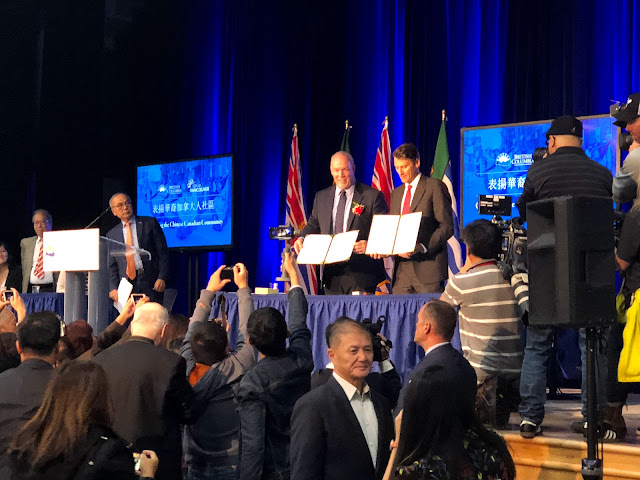 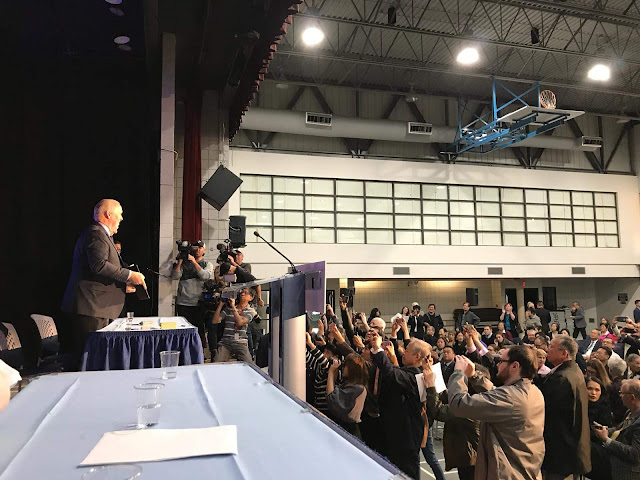 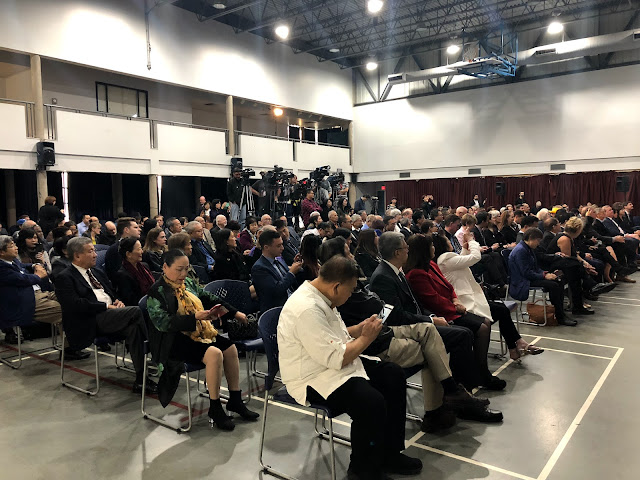